During this Christmas season, I would like to share a story my son sent to me. For the past several years, he has been managing some coffee houses owned by Bethel church, which he and his wife attend. With that background in mind, here is what he wrote:

As some of you know, someone stole an iPad out of the cafe at Bethel this last Sunday.  We got a call from a pawn shop owner saying someone had attempted to sell it.  Through some great police work by the Richland PD they found out the young man who did it, and started to try and find him.

I used the "find my iPad" app on the computer to leave a message on the iPad that would pop up saying that if he returned the iPad we wouldn't press any charges.

I got an email this afternoon from a man apologizing for stealing the iPad and saying that he wanted to meet up to give it back.  We met a few hours ago and I could tell immediately that he was broken and ashamed as to what he had done.  I invited him back to my truck to talk (it was cold!), and I asked him what had led him to make this decision.  He told me about how he had been injured on the job and was an air force vet, and that he had a 4-month old daughter that his ex-girlfriend didn't want him to see anymore.

I told him that all was forgiven, and that I would like to help him.  I told him I would buy him a cart full of groceries if he would listen to me for a while. We went over to Fred Meyers and I started talking to him about how God loves everyone, and uses lots of situations to get our attention.  I told him that his life was spiraling out of control because he kept trying to fix it himself, instead of relying on God.  We filled up the cart with groceries as he talked about his drinking problem and how he wants to get his life turned around.

In the truck on the way back to his apartment I told him that when God gets our attention we have two choices: to accept his help, or reject him.  I told him to think about what he was going to do now that he knew God was after his heart.  Before I helped him take his food inside he said that he wanted to let Jesus in his heart and change his life.  We prayed together and he accepted Christ into his heart!  After that we hugged and he bawled and then invited me into his apartment where he was staying.  There were 5 other guys in there and I was able to talk with them as well and share the gospel and God's love.

God works in mysterious ways!  I gave the young man my number and we'll be connecting regularly to get him to church and to Abide.  He'll be coming to church with me this Sunday.  Just thought I'd pass this along!


I hope you found my son's message inspirational, especially at this time of the year when we celebrate God's grace extended to us undeserving humans in the form of His Son's birth.

God bless you, and have a wonderful Christmas!

Bill Burt
Posted by Bill-Writer for Christ at 10:36 PM No comments:

The King of the Trees 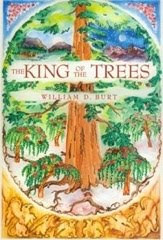 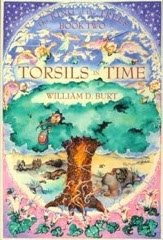 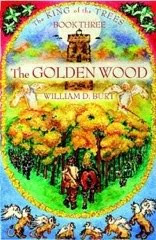 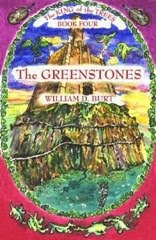 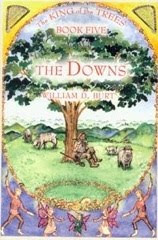 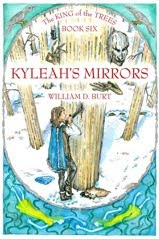 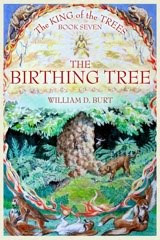